Organise your own event

Put on your own fundraising event for your friends, family, colleagues or community 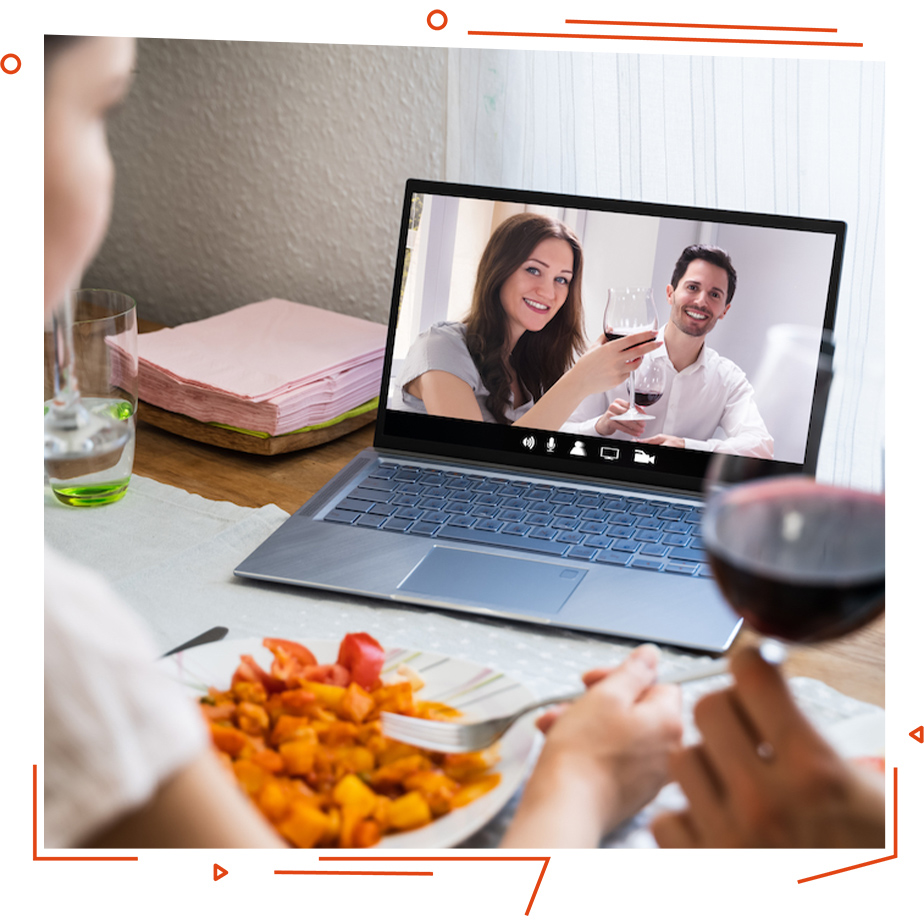 Host your own virtual Come Dine with me party

Looking for a fun way to liven up your evening Zoom sessions with friends? Why not hold a Come Dine With me themed virtual dinner party?

Keep your evenings social by inviting friends and family to join you on Zoom to cook and eat your fanciest meal together. Set up a fundraising page such as Just Giving and ask guests for a small donation to take part.

Why not pick a fancy dress theme and provide a small prize for the best dressed or the best presented meal?

Host your quiz virtually Facebook Live, Zoom, FaceTime– there are lots of new ways to host your Big Quiz and get your friends and family to tune in! Set your date well in advance so you have plenty of time to prepare and get your quizzers to mark the dates in their diaries. Guess what!? If you need help with questions, we have some for you! 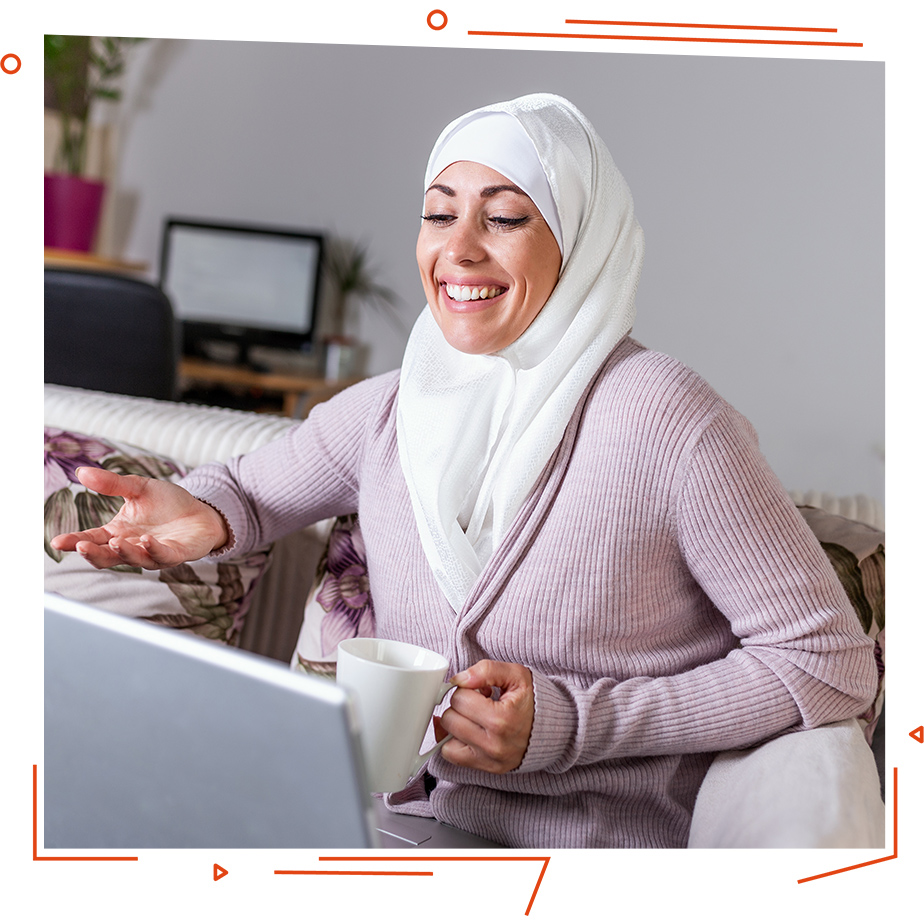 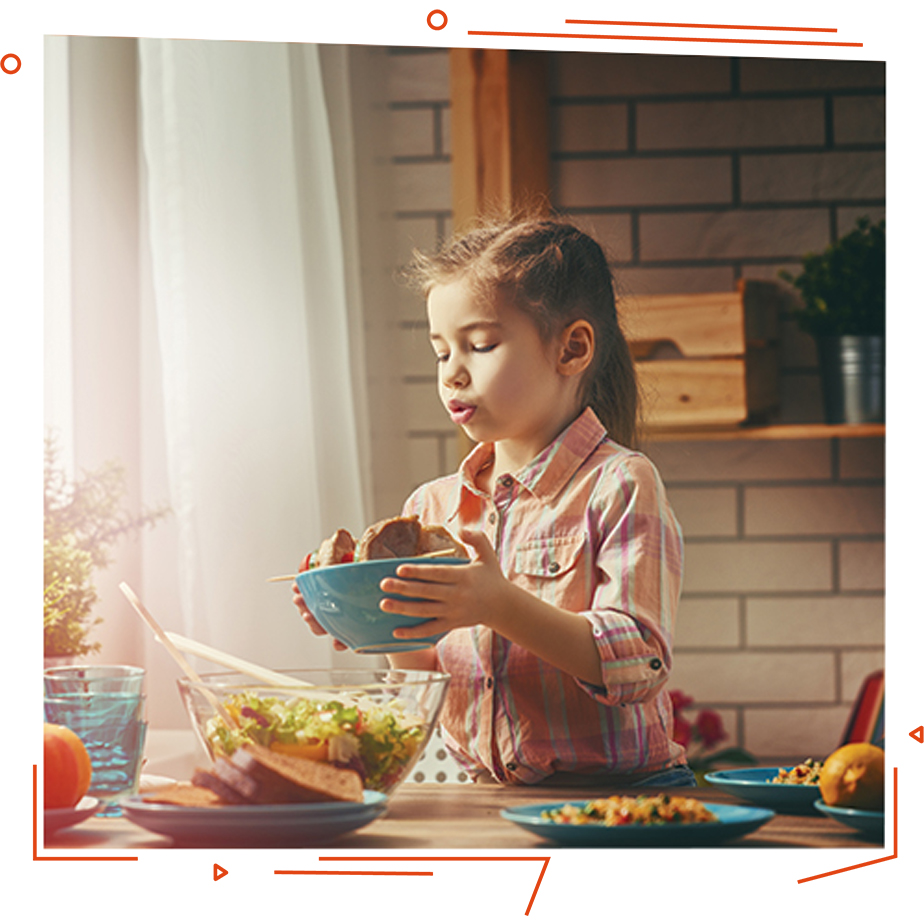 You can charge for attendance or sell goods on the day.

Organise your own party, dinner, fete, charity football match or even a ball.

Find a venue, invite your guests and get started raising money for a world without MS. You can organise a raffle, an auction or even be your own entertainment.

Start your fundraiser or contact our team for advice. 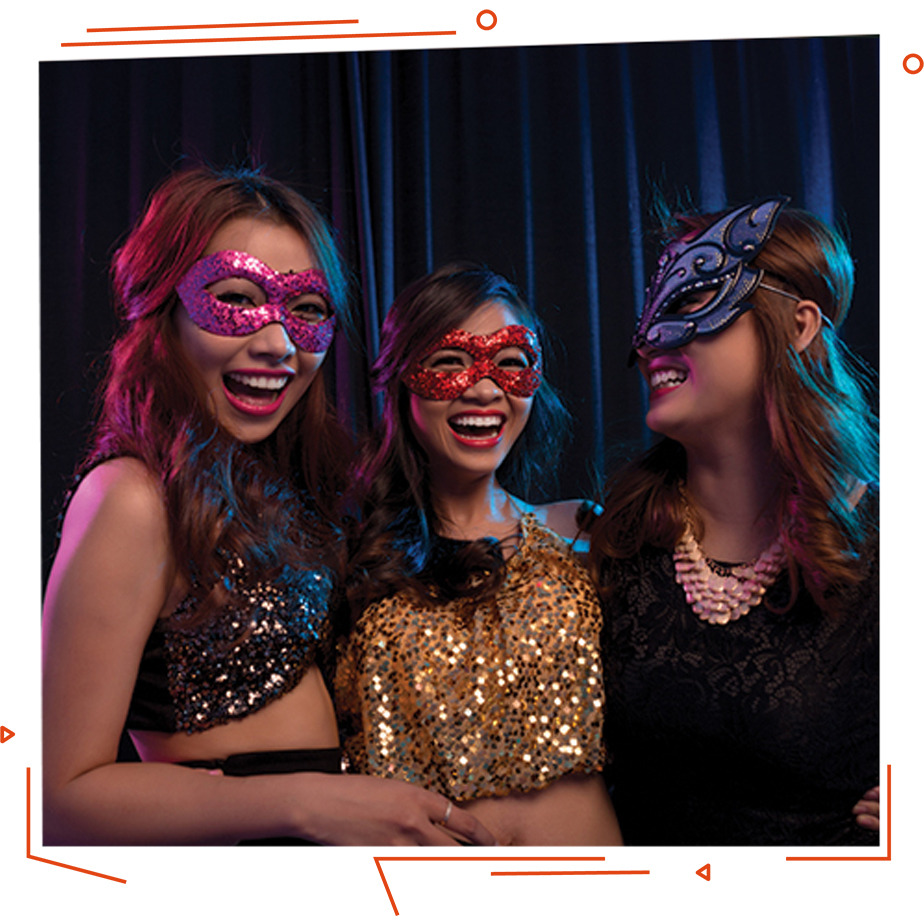 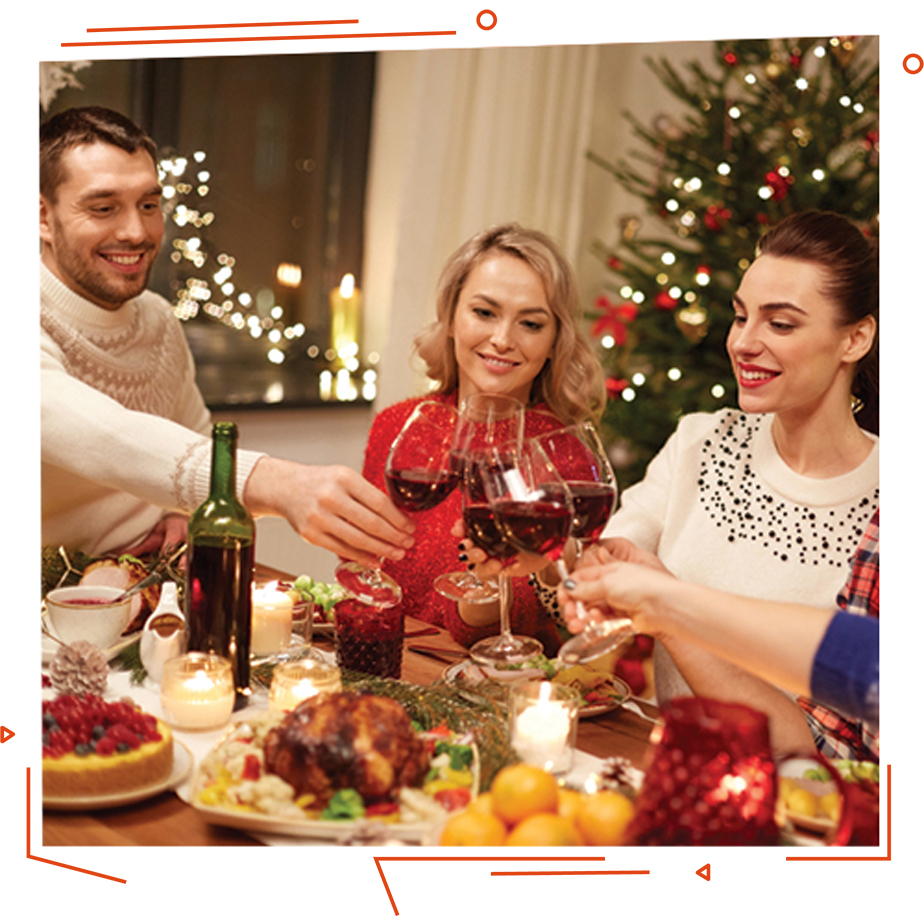 Host an event themed on a holiday.

Invite your colleagues or community, whether it is Christmas jumpers or Easter egg hunts, Summer BBQ, Diwali party or Ramadan Iftar.

Anything to get festive and raise money!

Register now
It doesn't have to be festive, there are many ways you can give year round. Read on:

What Gavin Did Against MS

“My son Daniel was diagnosed with MS just over a year ago (at 15 years old), he lost nearly all use of his left side, after a course of steroids most of his strength returned. He is back playing football to a good level and boxing. He takes his medicine regularly and sees his consultant every three months. It’s a disease with no clear path, as his father I am so worried how he will cope, particularly later in life, when we are not here.

We feared the worst when we were first told by the local hospital, as we had visions of him being wheelchair bound, but we were assured that the disease was not even the same disease it was ten years ago, I have even read articles of new treatments and even mention of a cure one day.

I decided to run the London Marathon and to raise money I orgainsed a Fundriaisng Party. Through tickets and a raffle, I raised £2000 in one night!”

Set up your event 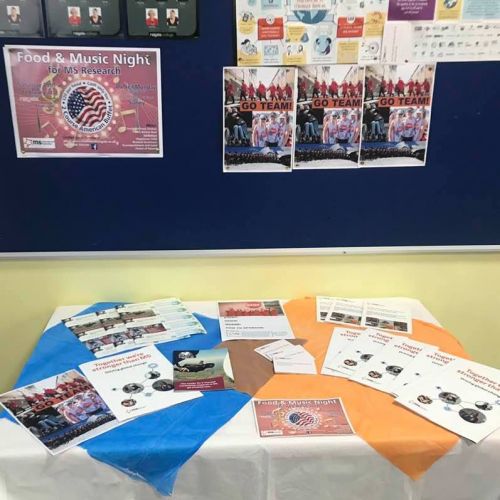 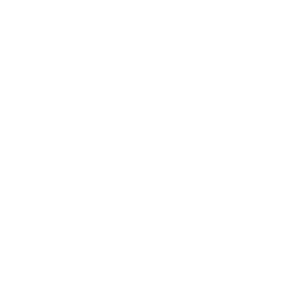 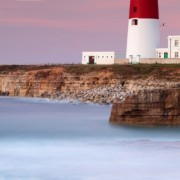 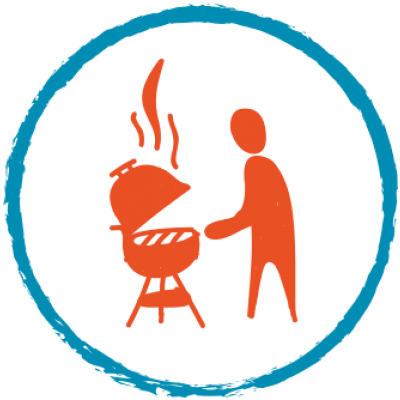 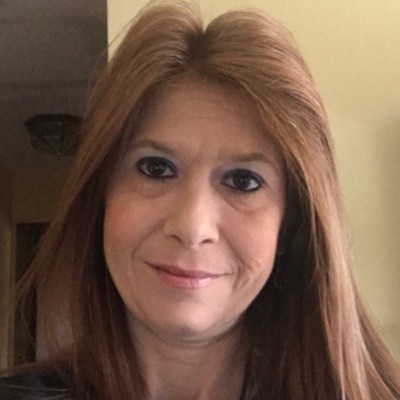 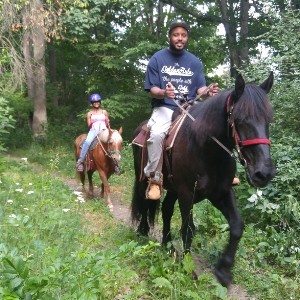 If you're still unsure of something, you can read our frequently asked questions or contact us for more information.

The MS International Federation is registered with the Charity Commission in England and Wales (charity number 1105321).

The MS International Federation is registered with the Charity Commission in England and Wales (charity number 1105321).